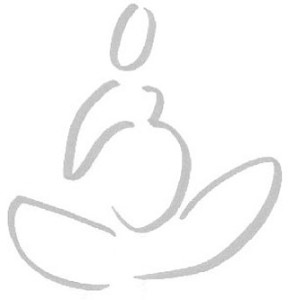 Are trying to conceive ? did it become a difficult task to do ?

You don’t have to worry you share this with 15% of the population so you are not alone and by the progress of medicine most of the cases can be solved.

the infertility is defined as being unable to conceive after twelve months of frequent unprotected sex .

If your previously received one or more children then the period will be six months of unprotected sex.

the infertility could be due to either partner , usually the male contribute approximately to one third of cases , the female one third and the last third is due to both of them.

You should see a doctor if you have one or more of the following symptoms:

What are the common causes of male infertility ??

What are the common causes of female infertility ??

Less common causes in women are :

What are the risk factors to infertility ??

One thought on “Infertility”